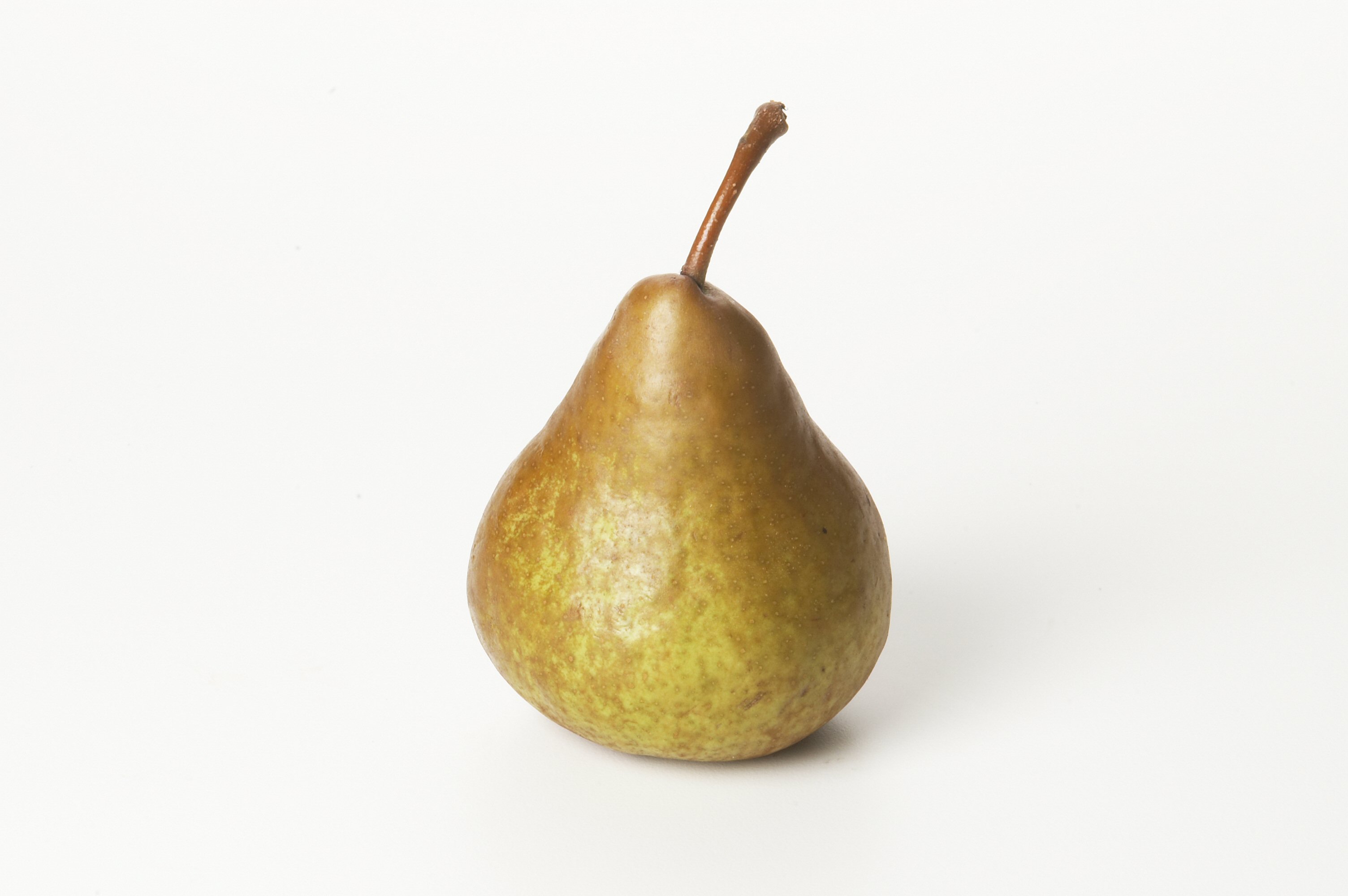 The Beurr Bosc or Bosc is a cultivar of the European Pear (Pyrus communis) grown in the northwestern U.S. states of California, Washington, and Oregon, Australia as well as in British Columbia and Europe, where it is sometimes called Kaiser.

Characteristic features are a long tapering neck and russeted skin. Its flesh is denser, crisper and smoother than that of the Williams or DÕAnjou pear. It is called the Òaristocrat of pearsÓ.