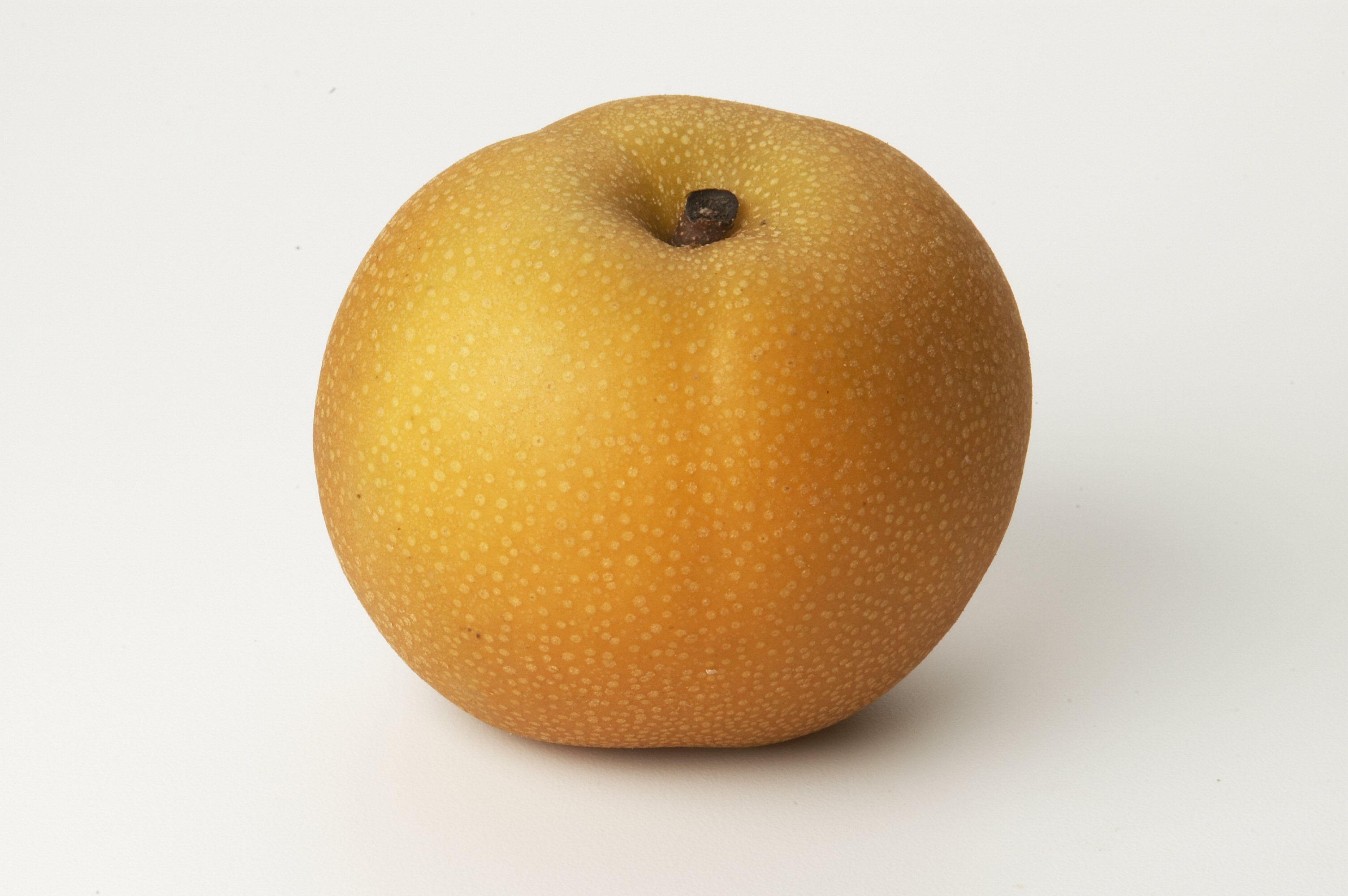 Pyrus pyrifolia is cultivated throughout East Asia, as well as in Australia, India , New Zealand, and other countries.

This tree’s flowers have five white petals. In the northern hemisphere, the tree flowers around April. The tree is a popular symbol of spring in East Asia, and is a common sight in gardens and the countryside.

The fruit are generally not baked in pies or made into jams because they have a high water content and a crisp, grainy texture, very different from the buttery European varieties. It is not a cross between apples and pears, as common names like apple pear may suggest, but its shape and crisp texture are reminiscent of apples. They are commonly served raw and peeled. The fruit tends to be quite large and fragrant, and when carefully wrapped, it can last for several weeks or more in a cold, dry place.